I submit for your inspection one Gregory House: medical genius, head of diagnostics, (once a) vicodin addict, and a narcissist who choose only one case per week according to what interests him.  His cunning and biting wit balances his cold calculations of patients as he diagnose them of their illnesses.

For book lovers it would be easy to spot Sherlock Holmes in Gregory House.  For those who have not heard of Sir Conan Doyle’s most beloved fictional character and best detective of all time, let this be your introduction.

Sherlock Holmes is a consulting detective, great violinist, eccentric, has a lot of out-of-the-way-knowledge, and a regular cocaine user.  His capability to observe and deduct is exceptional and his knowledge of chemistry, anatomy, and sensational literature is profound if not accurate.  He chooses his cases according to what he think is interesting and is lethargic (mostly due to cocaine as he shoots it in his system to cure boredom) until a case has caught his interest.

Holmes never entertained romantic relationships and has only been interested in Irene Adler as she was the only woman to outsmart him.  House does not regal in any romantic relationship and not until season 7 did he became involved with Dr. Cuddy—and who knows what would happen in the next season.  But both believe that romanticism could cloud their abilities of deductive reasoning.  Holmes can be heard saying so and in the scenes after House and Dr. Cuddy became romantically involved, you would hear House complaining to Wilson that his attraction to Dr. Cuddy makes him a crappy doctor. 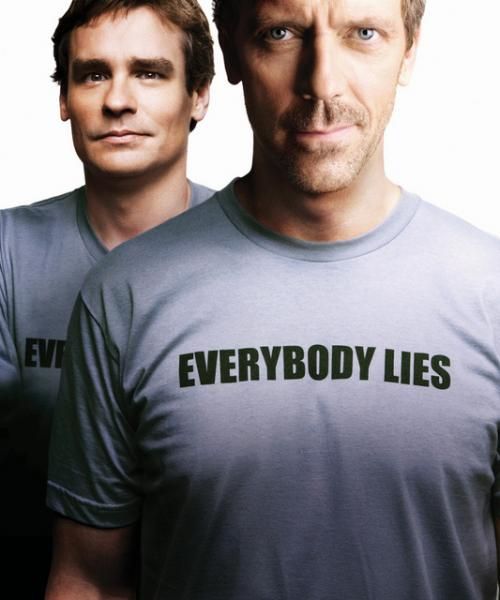 Another variation of home is house.

These are some of the similarities between the two:

When you fashion a character from one of the best characters ever written, you will most likely come up with a winner.  It is a good way of re-introducing a classic literature to the new generation in a medium that they will respond and relate.  Hopefully this will intrigue them to pick up the book to discover the genius behind Gregory House’s character.

Sherlock Holmes has four novels and fifty-six short stories to choose from.