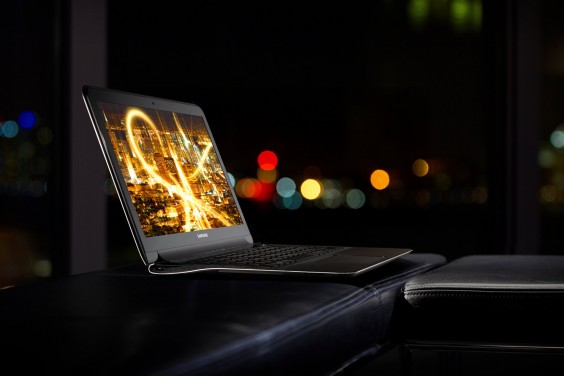 My trusty lappy is on its way to retirement.  The battery just failed and I managed to add more injury by breaking the power button.  Since February, I’ve been looking for an apt replacement.  Because I’m always traveling to do shoots, I’m mainly rooting for something light and thin without having to look geeky.  Something my make-up artist friend would look at and appreciate.  Well, I may drive a truck– but I’m still a girl.

And I think I just got my prayers answered.Samsung just launched its sexiest notebook, the Samsung Notebook Series 9.  The launching was  last March 22 at the Peninsula Hotel.  What’s more interesting is that famous fashion designers like Rajo Laurel, Randy Otiz, an Rhett Eala showcased their latest collection inspired by the new notebook.  Coolness. I’ve never heard of a gadget being launched in a fashion show before. 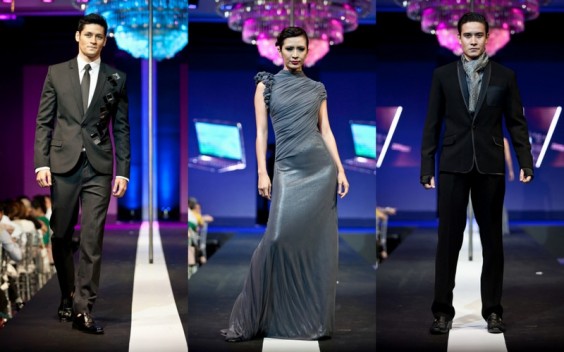 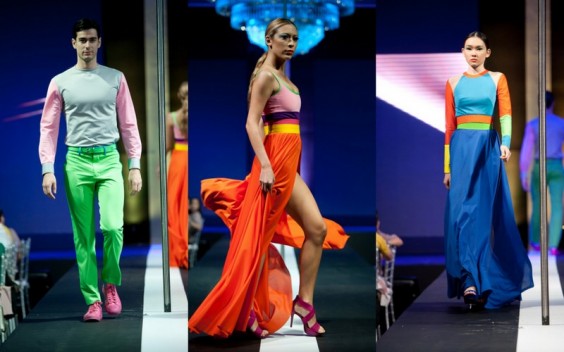 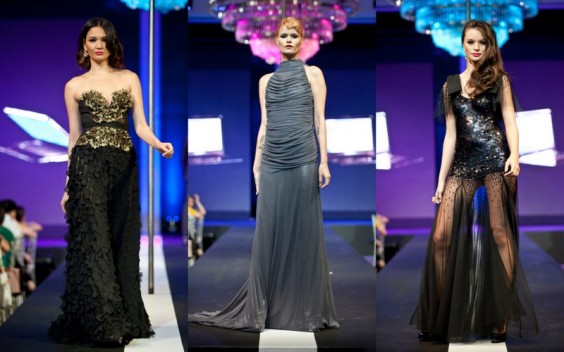 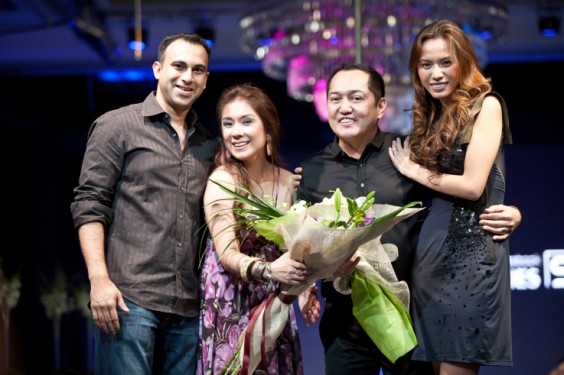 Dubbed as sophisticated and promoted for its sexiness, Samsung Notebook Series 9 has a screen size of 13 inches.  The notebook is 16.33mm with a weight of 1.31kg.  It boasts of Samsung’s LED technology (SuperBright Plus) display with a 16million color reproduction.  This means the notebook is 80% brighter than any other notebooks available.

What got my attention though is that it is encased in the most advance Duralumin metal alloy— the alloy used in specialized aircrafts, making it very durable.  I’ve always wanted to know the feeling of owning a Boeing plane…this might be the cheaper ticket *tee hee!

Good News!
For those who wants to own this sexy unit, worth PHP 79K +++ , LIKE Samsung Notebook Series 9 Facebook Page. An upcoming contest will be announced in the page.