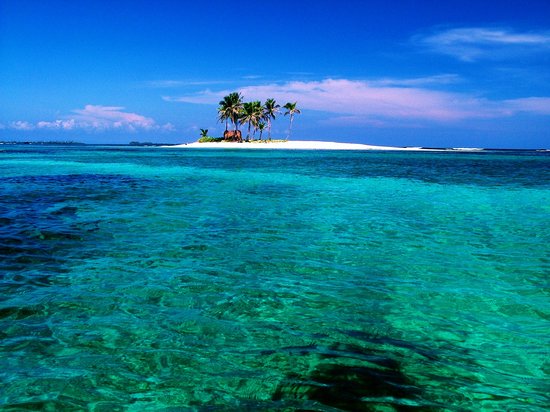 I want to go to Panama!

With this in mind, I started my research for an ideal trip.
First thing that came to my mind when the word rolled in my tongue is the book, The Panama Hat trail and then Pierce Brosnan follows.  I think it was made into a movie and he starred it. Or I may have been confusing his 007 Series with this idea in my head.
But I, nonetheless, want to see for myself how skillfully the Artisans from the Village of Montecristi, Ecuador make their hats…with or without Pierce Brosnan =P
Why the hats?  well, I was intrigued because in the book, The Panama Hat trail, the novel starts in the hat trade and discusses the intricate but speculative details of how this trade might have shaped Ecuador’s history.  The hats, were primarily bought by American prospectors during the 19th century while en-route to the gold fields of California. Simply put, it’s the country’s icon. One has just to see it.
Panama is also close to the Pacific Ocean and Carribean Sea, and thus, Panama Fishing (in both freshwater and saltwater), is the next thing to do.  Panama is an Indian word for abundance of fish.  I read that you can catch a fish ranging from 2 lbs to a 100 lbs.
Another meaning of Panama is “many butterflies”.  Being the largest rainforest that is outside the Amazon Basin in the Western Hemisphere, it’s forest is abundant in tropical plants and birds.
So I can just imagine, white sand beaches, a fishing cruise, and a fantastic photoshoot while staying at a Panama Hotel.
Now if only I can find the right client to hire me and pay for the hotel’s room package ^.^