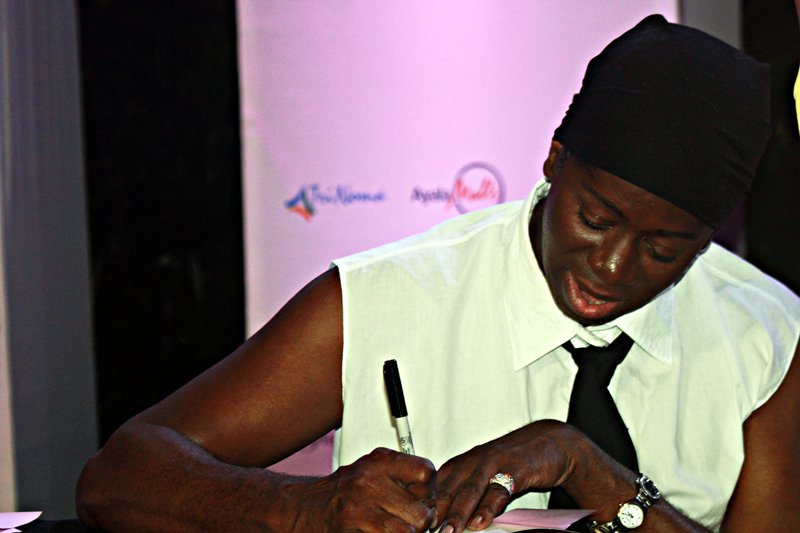 I was surprised to hear Ms. J speak.  He was soft-spoken, down-to-earth, and very grounded.  The advices he shared were mostly all about how to take advantage by being creative with yourself…  His book is easy to read, narrative in style, and actually very personal.  In it, were revelations of his own hopes, dreams, fears and struggles.  Ms. J shares one important thing.  Good character is a very good foundation to succeed.

There’s no getting around it – the church is the reason I am who I am today. I thank Jesus I ended up a man with a killer stride that has the power to burn footprints into a runway.”  “Follow the model: Ms. J’s guide to unleashing Presence, Poise, and Power”

His advices ranges from staying in school to correct fashion/designer pronunciation guides.  And to spice things up, blind items for you to work out.

“During one fashion week in New York, I showed up at a runway presentation by a designer. I had brought a director, Leola Westbrook, as my date… When we arrived at the door, a very tall guy in black with long hair took one look at me and said, “I’m sorry to do this to you, but I’ve been told they really don’t want you here.” I was stunned and totally caught off guard. Now, normally I would have given that person a sweet smile but the words that came out would have been so damn razor sharp. Where I spit, no grass grows. But I was so embarrassed since I had brought the director with me that I just gave the gatekeeper my seat assignment and walked away.

“Two days later I was invited to G-Star’s fashion show, where Leola and I did the whole red carpet thing and sat in the front row. I got in the car they sent for me and headed to the after party. Lo and behold, the same tall guy was working the door and telling people that the fire department wasn’t letting anyone else in I called a friend who was working inside and he let me through a back door. As Leola and I were leaving the party, she noticed the same tall guy from the front door talking to someone. As i continued to walk out she stopped and asked him what had happened the other night. He explained that he had gotten explicit directions from his bosses at the PR firm he worked for that I wasn’t to be let in. He told Leola that he had a lot of respect for me because I had been so gracious about it, and he was clearly embarrassed that he had been put in that position.

“I still don’t know why I was shut out of that show…As fate would have it, the same Brazilian designer later begged the producers of ANTM for two weeks to do our final runway show for cycle twelve with them in Brazil. All I have to say about that is God don’t like ugly, and Rosa Cha was such a a better choice and a total dream to work with.”

Can you name the tall, dark publicist and his boss? Here’s a hint, the boss is now synonymous with reality television. 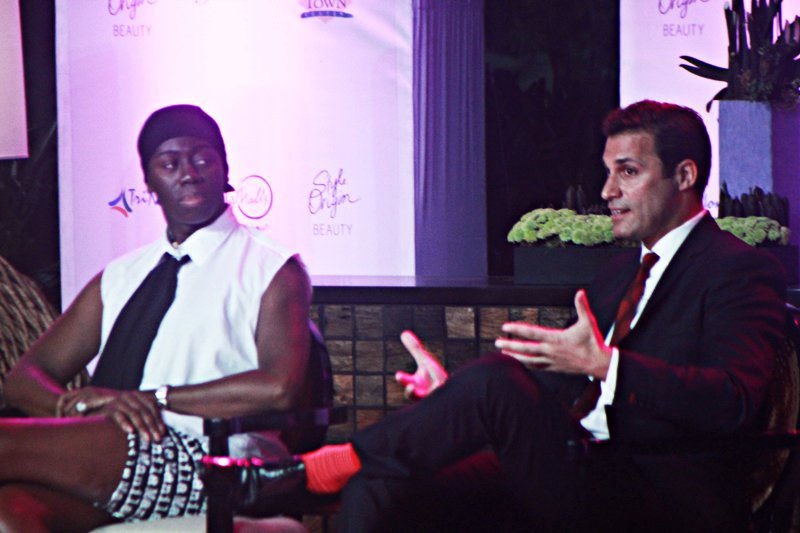 Nigel Barker shares about his photography 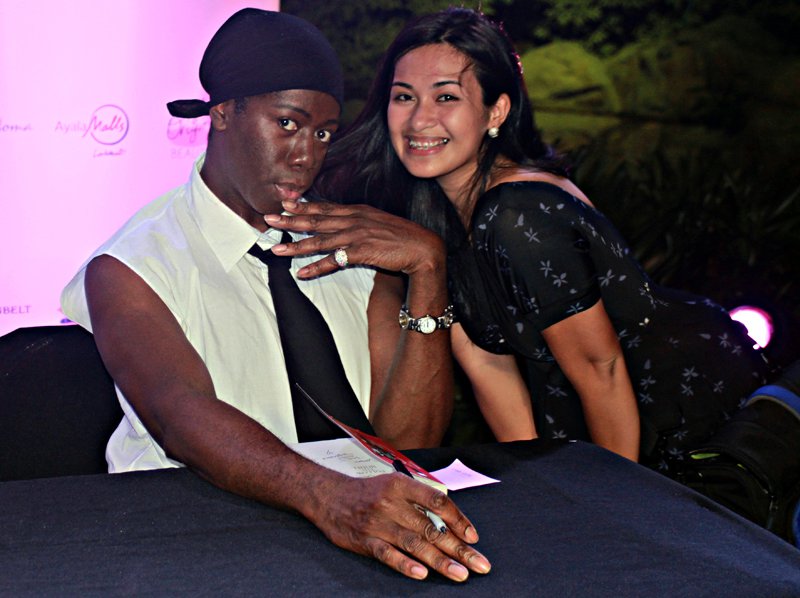 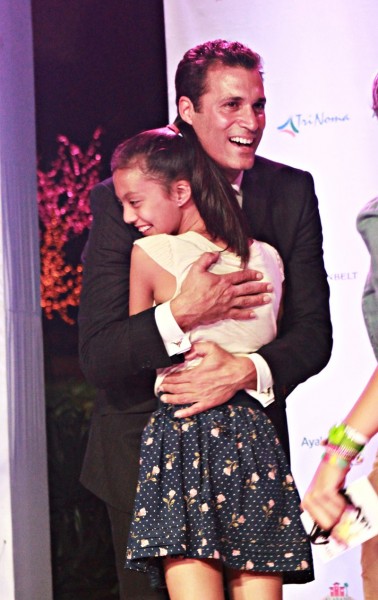 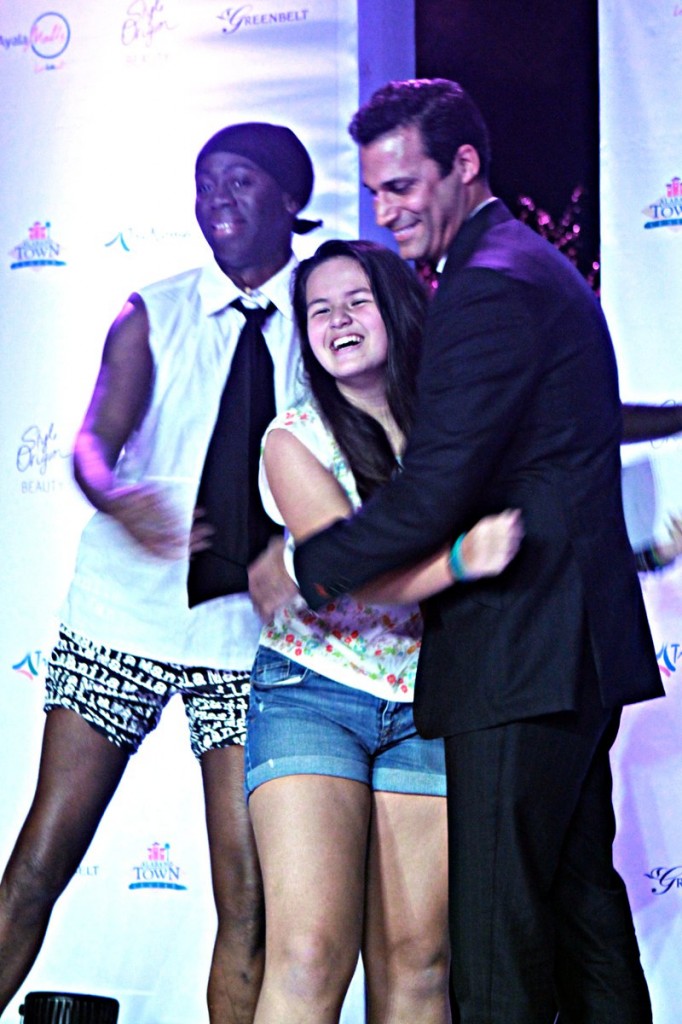 As for the hunk named Nigel Barker, the best way to describe him is through his photos. 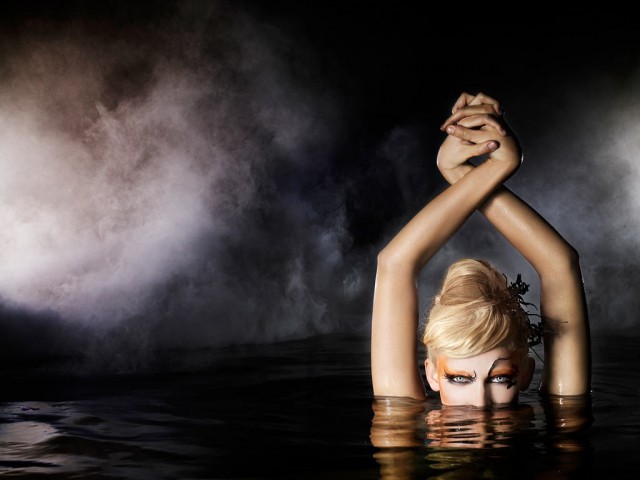 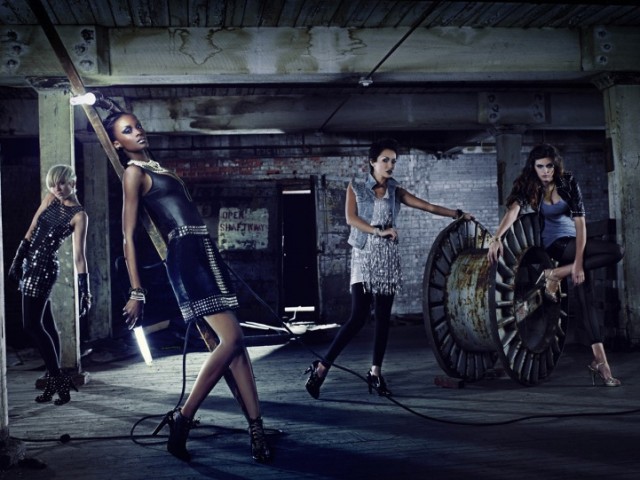 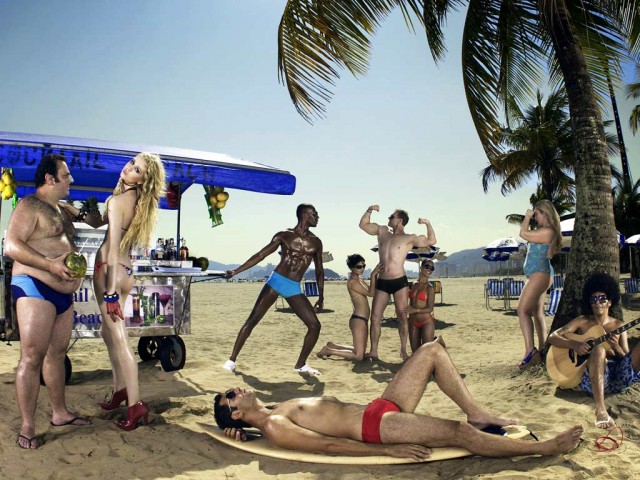